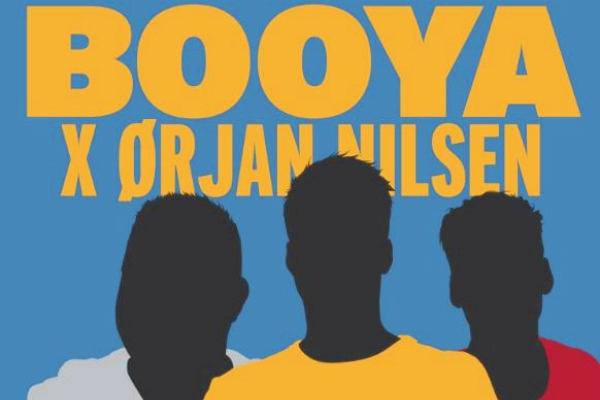 Orjan Nilsen – ‘Booya‘ – Whenever three talented DJs and producers decide to team up, you can bet your bottom dollar that the resulting track will be mind-blowing. But for Ruben de Ronde, Rodg and Orjan Nilsen, “mind-blowing” just doesn’t cut it. Instead, they went for something so massive its magnitude goes off the charts, ‘Booya.’

Tried and tested by Ruben de Ronde and Rodg during their B2B live set at the mainstage of A State Of Trance 800 Utrecht, ‘Booyah‘ barely needs an introduction. Driven by a high-octane bassline and blazing synths while entrancing its crowd with a sublime melody that has Orjan Nilsen written all over it, it’s a track that has just that extra bit of oomph and a knack for driving fans wild. It’s one that has ’em all raise their fists and scream ‘Booya‘ at the top of their lungs.

Apart from being a stand-out single, ‘Booya‘ is also part of Ruben de Ronde and Rodg‘s forthcoming album, Togetherr. The full album, which was premiered in its entirety during Ruben de Ronde and Rodg‘s B2B live set at the mainstage of A State Of Trance 800 Utrecht, also includes a collaboration from Ruben de Rond and Rodg with Estiva, Ben Gold, Genix, Patrick Baker and more. The album will see its release on June 16th and is available for pre-order.