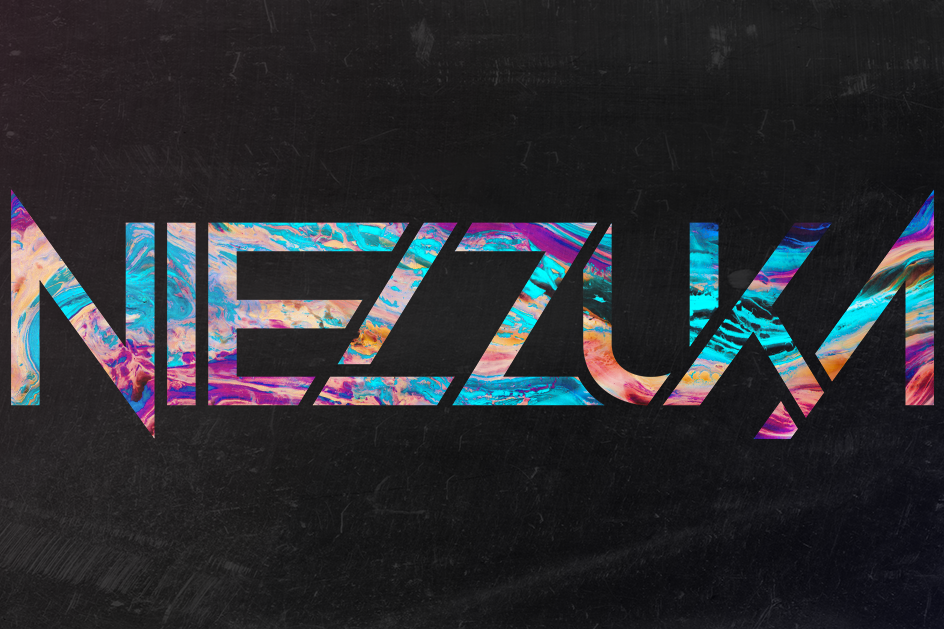 Nielzuka – ‘Fire Dragon‘ – As an artist who’s been in the scene since 2012, NIELZUKA has been going strong with every release and performance. Winning the War of DJs in 2013 at Kolkata, India, Rudranil Bhattacharjee or better known as NIELZUKA has become supported by some major artists in the business. Fast forward five years and the DJ and producer has come back with his brand new single ‘Fire Dragon,’ released through Filthy Sounds.

NIELZUKA has offered fans a wide variety of releases ranging from dubstep, progressive house, future house, trap and much more. With his new logo handcrafted by the official Spinnin’ Records graphic and video designer, seen below, he’s headed to great things for the year of 2017.

Make sure to check out his song above and show some support via his socials, linked below!