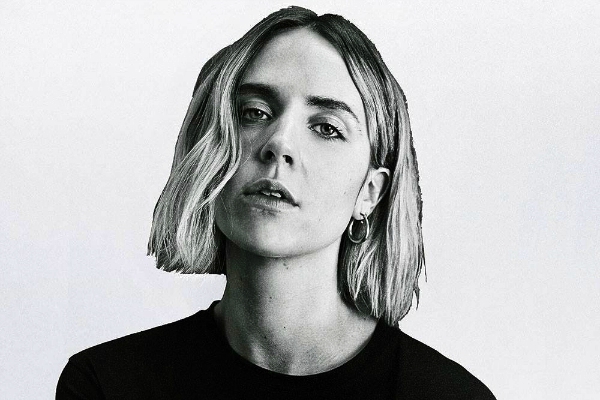 MØ – ‘Nights With You‘ – Danish vocalist, songwriter and breakout star MØ‘s new video for latest single ‘Nights With You‘ is now debuting. Watch the video, filmed in Sofia, Bulgaria with director Bouha Kazmi, below.

‘Nights With You,’ produced with Benny Blanco, Cashmere Cat and SOPHIE, is MØ‘s first solo release of 2017. Her unique songwriting and vocal style have earned her status as one of the pop world’s fastest rising stars and the respect of its most influential producers and songwriters, including Diplo, Blanco, Cashmere Cat, Charli XCX and many more.

The new track follows a momentous year with several high profile guest appearances, such as Major Lazer‘s smash hits ‘Cold Water‘ and ‘Lean On,’ one of the most successful songs of all time, among them. MØ‘s own singles ‘Kamikaze‘ and ‘Final Song‘ have climbed charts worldwide ahead of her forthcoming, second studio album.