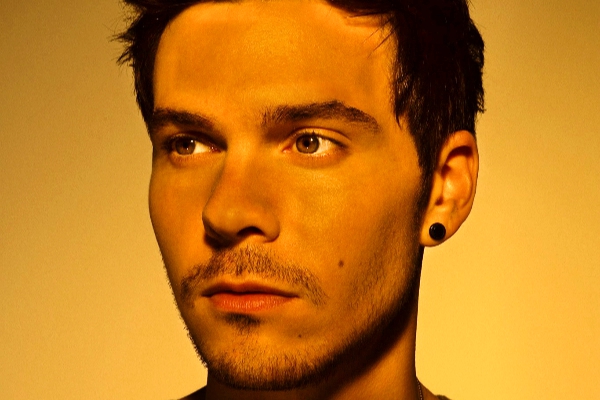 Matthew Koma – ‘Dear Ana‘ Acoustic – Matthew Koma has unveiled an acoustic version of his deeply personal song ‘Dear Ana,’ originally featuring Jai Wolf. The stripped down version is available now on RCA Records. This version of the track is a slow-rolling ballad. Showcasing his songwriting talent, Matthew wrote it last year during the early stages of his recovery from an eating disorder and is an honest portrayal of his struggle and emotions during the recovery process.