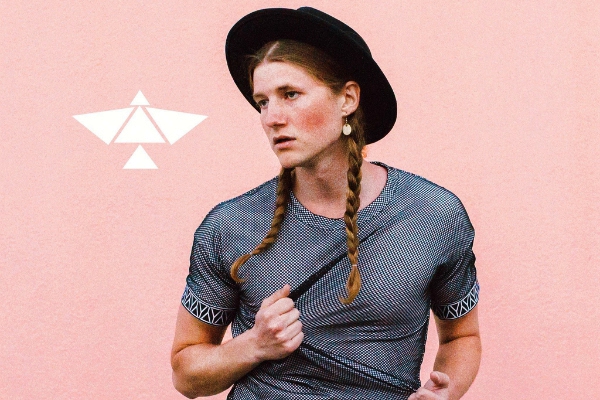 Lostboycrow – ‘Traveler‘ – Following the release of his most recent single ‘Devil’s in the Backseat,’ Lostboycrow releases the first of a three-part album titled ‘Traveler.’ Each project, appropriately titled a Legend, will tell a different part of Lostboycrow‘s story culminating later in the year with the final Legend.

The First Legend will be premiered on Nylon Magazine, with his past video for the single ‘Real Name‘ was premiered on Billboard with glowing praise.

Lostboycrow plans to hit the road on this Fall on a headlining tour, so keep an eye on him as 2017 progresses!