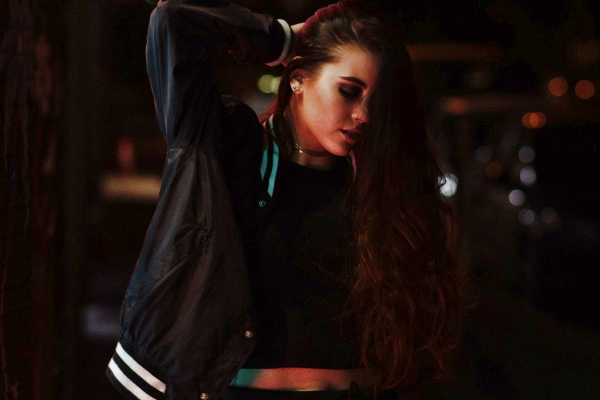 Jon Santana – ‘Sleep On It‘ – Los Angeles alternative artist Zealyn has released a remix of ‘Sleep On It‘ by Jon Santana, making the track available at all digital outlets. Originally released on her debut Limbic System EP, this remix is the first of seven that will be released over the next seven weeks. Zealyn partnered with seven producers to create Limbic System: Reimagined, which will be released in full on June 9.

Zealyn‘s original Limbic System EP, was co-written and produced by Aaron Marsh (of Copeland) and released in June of last year. The EP showcased Zealyn‘s vocals over percussive soundscapes, bursts of thickly-stacked harmonies and beds of strings. The songs were an alternative/electronic mix garnering critical praise from indie and pop publications such as NYLON Magazine, Hillydilly, Billboard and Idolator.