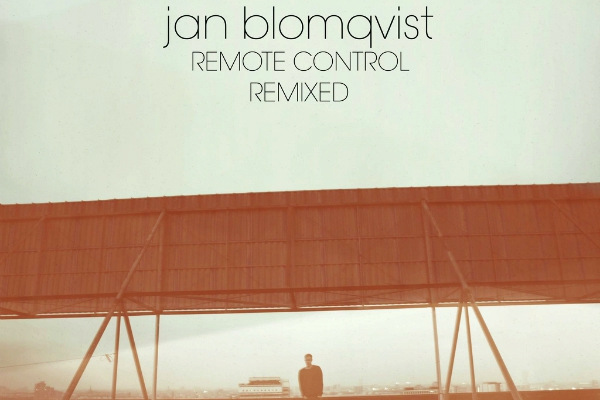 For Remote Control (Remixed), a host of skilled remixers were drafted in to dig into some of the album’s most remarkable singles. The top names in the list include none other than Daniel Stefanik & Mathias Kaden, Lexer, Nico Stojan & Acid Pauli and Eelke Kleijn, whom Jan Blomqvist granted the task of vamping up respectively ‘Empty Floor,’ ‘Back In The Taxi,’ ‘Dancing People Are Never Wrong‘ and ‘Drift.’