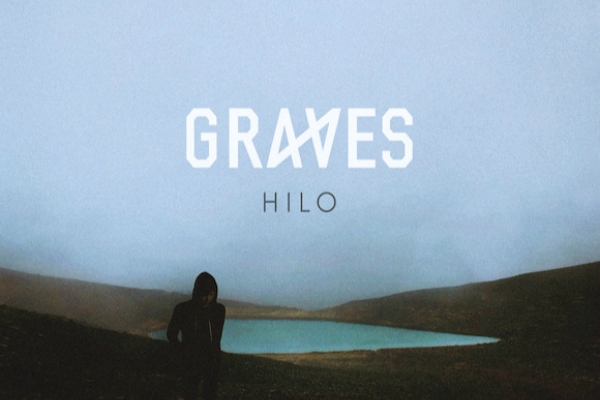 graves – Hilo – Hawaiian producer graves has released his debut Hilo EP. On it, Christian Mochizuki proves himself as a powerful artist, flawlessly executing his first cohesive body of work. The EP features collaborations with rising producers like Boombox Cartel and Hex Cougar, and has amassed vocals from the likes of LocateEmilio, rapper Lil Traffic, Rayless and more. Hilo shows how versatile of an artist graves is by transcending the dance music space and breaching into a world of his own.

Since the start, graves has worked with some of the biggest names in music including Flosstradamus, Post Malone, FKi 1st, Team EZY and Woolymammoth and has garnered co-signs from the likes of Skrillex, RL Grime and Mr. Carmack. The producer also formerly worked as an engineer for Kanye West, who he worked with until 2013.

In addition to the new EP, graves is soon to embark on a tour with OWSLA signee josh pan with stops in Vancouver, Denver, San Francisco, Seattle and many more.