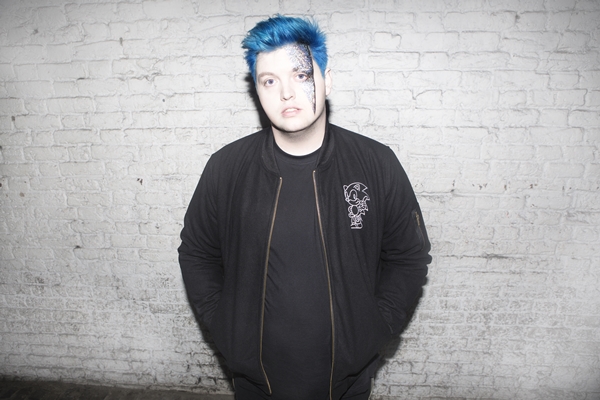 Flux Pavillion Pull The Trigger – Before Flux Pavilion set off on his “Around The World in 80 Raves” Tour he released what has fast become a modern anthem – ‘Pull The Trigger’ feat. Cammie Robinson

The track is a behemoth on Spotify and it’s been one of the signature sing-along moments for the fans across all the tour dates. Today sees the launch of the official music video.

The official video is made up from a collection of bespoke animations from some of the most exciting digital designers on the planet. Appearing in the video are works from Matt Corbin, Falcao Lucas, Luis Aretuo, Popsicle Illusion, Hexeosis and Pi-Slices. The work was curated and directed by Popsicle Illusion with creative input and direction from Flux Pavilion.

In this article:2017, edm, Flux Pavillion, pull the trigger