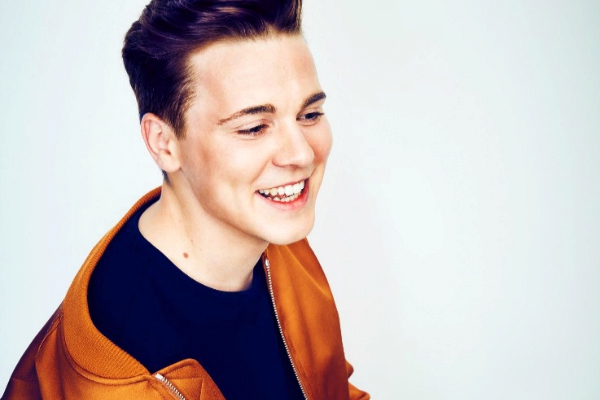 ‘Hot2Touch‘ is set to become Felix Jaehn‘s next summer anthem and will only add to the excitement surrounding his flourishing career.