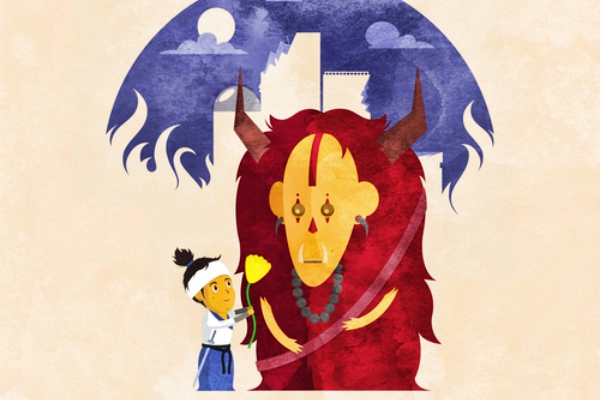 Elephante – ‘Troubled‘ – Currently in the midst of his biggest North American tour to date, breakthrough independent artist Tim Wu, best known as Elephante, has at last unveiled his first major single of 2017. ‘Troubled‘ featuring Deb’s Daughter, is available to buy or stream now.

Highlighting the phenomenal production prowess that has seen him earn widespread critical acclaim from talent and tastemakers alike, Wu effortlessly weaves his signature progressive house style against the mesmerizing vocals of Deb’s Daughter, for a soulful single that is sure to capture the hearts and ears of his rapidly expanding global fan base.