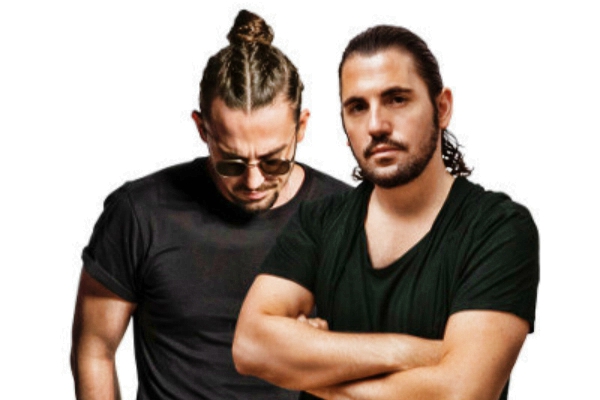 Dimitri Vegas – Pirates of the Caribbean – Dimitri Vegas & Like Mike, who in the last year alone have had two No. 1 hits on Billboard’s Dance Club Songs Chart, have created a remix for ‘He’s a Pirate,’ which is the sole bonus track on the upcoming digital version of the soundtrack for Pirates of the Caribbean: Deadmen Tell No Tales, set for release on Walt Disney Records on May 26.