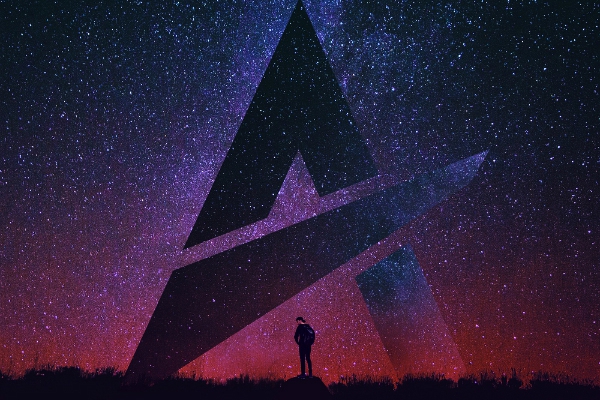 Andrew Rayel – Moments – Internationally acclaimed DJ and producer Andrew Rayel is a master at commanding the emotions of music-lovers who come out to see him perform. Andrew Rayel‘s new album MOMENTS is out now on Armada Music and it’s certainly no exception to his canny ability to impress.

In the hours immediately surrounding the official MOMENTS album release, EDM-related social media saw an uptick in activity as MOMENTS-related visuals, music and messaging hit. In the weeks and months surrounding the official MOMENTS album release, Andrew Rayel toured relentlessly, crisscrossing North America and playing more than 20 dates on the MOMENTS tour, a jaunt that is still in progress.

Four album singles were released prior to the full MOMENTS album, namely, ‘I’ll Be There,’ ‘Connected,’ ‘Tacadum‘ and ‘My Reflection.’ The hits keep coming and ‘Lighthouse‘ will be the next single released a couple of weeks following the album. Each single rapidly gains a worldwide following with Rayel fans turning up to his shows passionately singing along to every word.