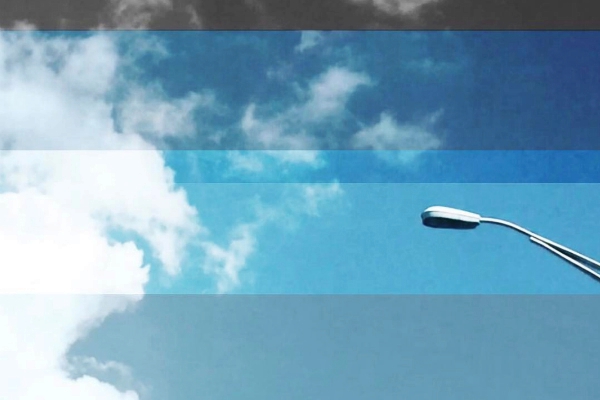 6oldfinch – ‘Get Your Love‘ – An artist who has been in the scene for less than a year, 6oldfinch has been making strides. From his first well-received and much listened to original production ‘Best I ever,’ he’s been through quite the journey. Now, he’s back with his song ‘Get Your Love‘ from his new album Not From Here.

6oldfinch is a DJ and producer has been producing electronic music under various monikers for serveral years now but recently released his first full-length. His only other known release was a funky, up-beat single that garnered more than 50,000 plays on soundcloud. He is a shadow within Miami’s electronic music scene, fading in and out of downtown and Midtown Miami music circles as his identity is still quite anonymous. His eclectic and intricate productions infused with a close ear for melody and emotion are what make 6oldfinch‘s music stand out from the plethora of underground electronic music today.

‘Not From Here‘ is a collage of sounds that sum up the DJ and producer’s introspective view of the world today. It’s his sonic medium for all he see’s. Specifically, ‘Get Your Love‘ is one of the most standout singles on the album, featuring an upbeat sound, chopped vocals and a straight forward chorus meant to make people think about the world around them.

Check out his song, enjoy the rest of the album here and give him some support via his socials, linked below!