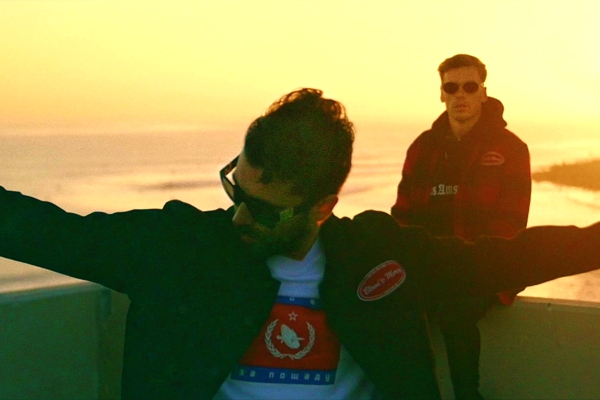 Yellow Claw – ‘City on Lockdown‘ – Yellow Claw has released the music video to their trap single ‘City on Lockdown,’ which features a collaboration with rappers Juicy J and Lil Debbie. The video was shot in Los Angeles and was directed by Frank Telli. For the visual, Telli brilliantly incorporated some interesting animation between the film footage.