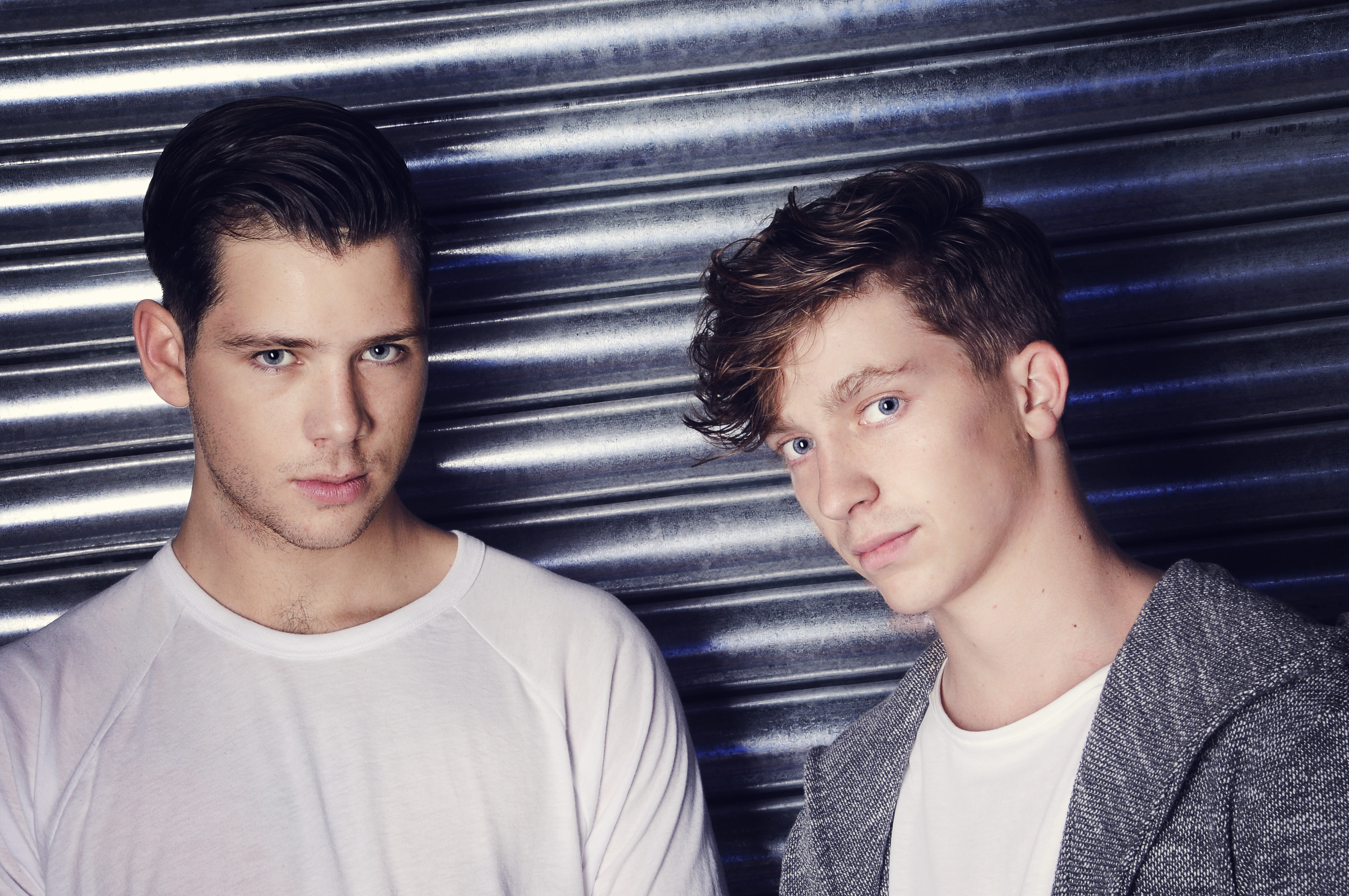 Waysons – ‘Baobab‘ – Swiss duo Waysons started out as neighbours who could literally hear each other produce music through the walls. The two young guys enjoyed each other’s music so much, that that’s how Waysons was born. Doane & Julien started out by producing melodic progessive house. Their tracks began getting supported by some of the industry’s biggest names, which led to Waysons getting their own residency at MAD Club in Lausanne, Switzerland.

The duo have come back with a totally different sound and now they have released their new melodic trap single, ‘Baobab.’ Although the track took a while for them to create, they felt that it would become something. The key, they decided, was to make something they loved, complicated as it is, and to then simplify it as much as possible.

Originally, the record comes from a bird-jungle sample. However, the two loved what they heard and decided to mix it up and give it some of their own flavor. ‘Baobab‘ ultimately takes listeners to a whole other level, with its organic and Korg sound. Having been released on Afrojack‘s imprint Wall Recordings, it’s out and it certainly packs a punch!