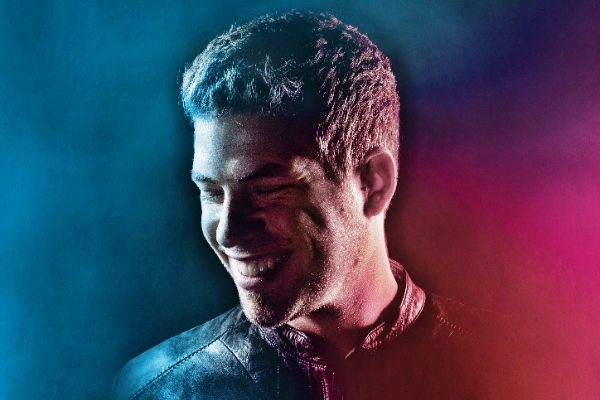 Tujamo – 2017 World Tour – Tujamo just recently made an appearance at his German home, and yet he’s already about to venture across many locations on tour to thousands of fans for another musical journey.

His tour in China included ten shows across some of the country’s biggest venues. The tour saw the talented EDM giant become welcomed by fans and the like at airports and streets. Fans everywhere wanted a glimpse of  Tujamo and they definitely had that chance, getting immersed in his signature sound on the stages.

With a packed schedule for the upcoming two months, Tujamo will cover ground from Thailand to Myanmar over to Taiwan, Malaysia, Singapore to Vietnam and off to Australia for yet another vast tour through the best clubs of the world!