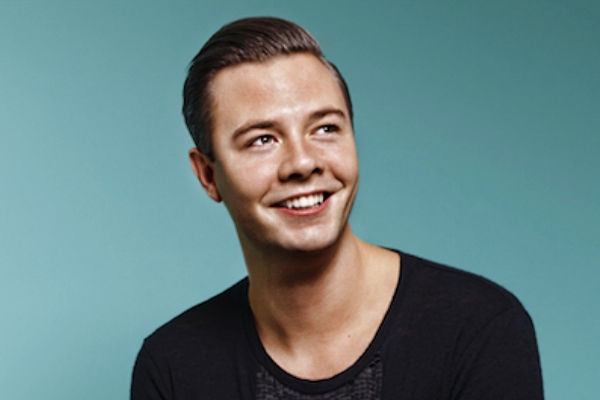 Sam Feldt – North American Tour – Platinum-selling Dutch DJ & Producer Sam Feldt has revealed the dates for his forthcoming North American Tour. Making his return after a successful Miami Music Week, the ‘Open Your Eyes‘ hitmaker’s highly-anticipated US tour will commence in San Francisco on 9th June, working its way across the States, including dates in New York, Washington and Chicago. He will finish off his tour at Marquee Day Club for another edition of his Heartfeldt Pool Party in Las Vegas.

Sam Feldt has launched 2017 in spectacular fashion. His platinum-selling single ‘Summer On You‘ with Lucas & Steve won the prestigious ‘Hit of The Year’ award at this year’s Radio 100% NL Awards. The uplifting single also received the ‘Buma National Award’ at the fourth edition of the Buma Awards. Sam has continued his remarkable success with his latest single, ‘Open Your Eyes‘ with Australian producer Hook N Sling. The striking crossover track has gained over 6 million Spotify Streams to date and has become a firm fixture on the radio and Spotify charts.

Away from the desk, Sam recently made his mark at this year’s Miami Music Week. Together with his incredible main stage appearance at Ultra Music Festival, Sam brought his Heartfeldt Pool Party stateside for the first time. Sam established his pool party event at the Amsterdam Dance Event last year – the first pool party to grace the ADE line-up – and was a momentous success for the Dutch artist.

Armed with his energetic live show, Sam is gearing up for an extensive run of tour dates across America. With the incredible achievements Sam has already gained this year, it’s certain to say that he will continue his astounding success as the year continues on.