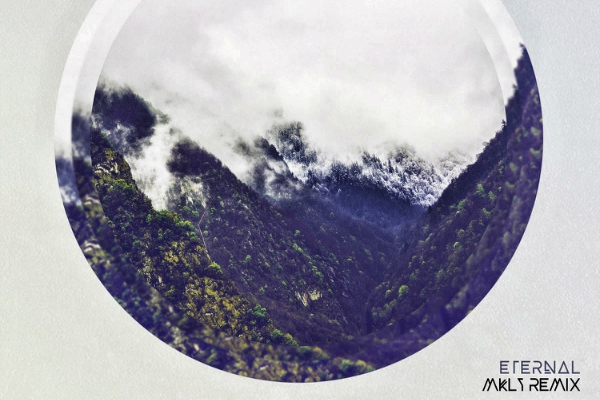 MKLY – ‘Eternal‘ – Two months ago, duo group Royale released their new single ‘Eternal.’ Consisting of Peter Farr and singer Annie Jacobsen, the two enlisted DJ and producer MKLY to remix the song and it has now been released through Chillage Records.

Featured as track of the day by Insomniac, the Cape Town-based DJ and producer MKLY gave it his own spin with more of a stylishly executed tech house interpretation of the vocal future garage sound. Already having garnered support from EDM giants Steve Aoki, Above & Beyond and Far Too Loud amongst others, he has been credited for bridging the underground sound with the mainstream dancefloor.

Hailing from Oakland, California, Farr got into music at an early age, playing piano and guitar, and later fell in love with electronic music through early rave culture on the West-coast. Jacobsen on the other hand had an upright piano in her childhood home that had been passed down from her great-grandmother.

Farr and Jacobsen met at an underground bass music dance club in San Francisco in 2011 and since began collaborating with each other on different projects including three tracks for Seapora’s Seapop album. They later decided that they both had a vision of creating future garage and formed the new project Royale. Their collective vision as Royale draws influences from the likes of Sorrow, Asa, Clubroot, XXYYXX, Phalaeh, Geode, Burial, Ghostek and Lapalux.