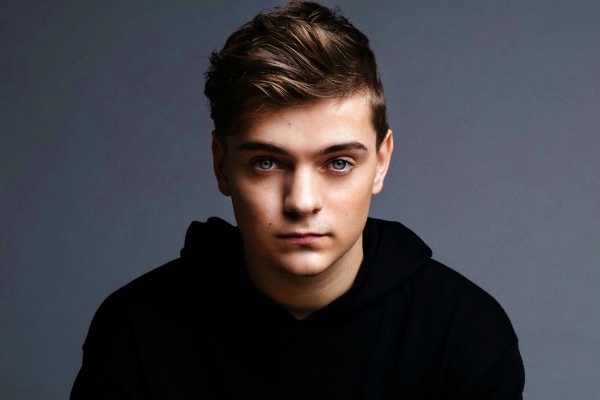 Martin Garrix – ‘Byte‘ – Martin Garrix returns to the dancefloor yet again and this time he collaborates with rising DJ and producer Brooks to drop new single ‘Byte.’ Fans that heard his set at Ultra Music Festival last month may already be familiar with the song, but now it’s officially been released to the masses everywhere.

Starkly contrasting his pop and dance crossover anthems like his recent single ‘Scared to be Lonely‘ with Dua Lipa, this new record returns him to his roots with his unique big room sound. Filled with powerful energy, strong synths and playful riffs, this is one of those anthems that’s built perfectly for peak-time moments.

Martin Garrix‘ new single ‘Byte‘ was released on the same day as a stunning acoustic version of ‘Scared To Be Lonely,’ perfectly demonstrating the yin and yang of his sound in one fell swoop.