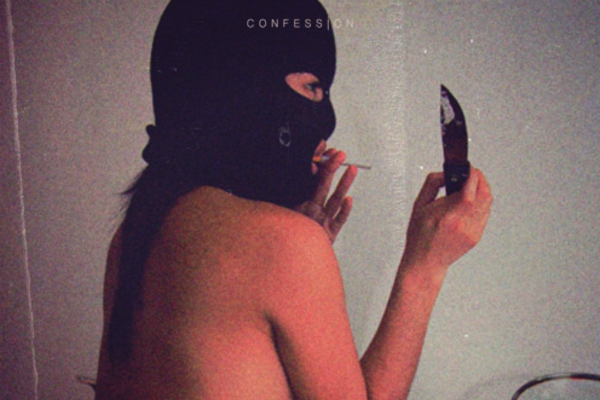 Malaa – Illegal Mixtape – Having released two singles earlier this year from the Illegal Mixtape, Malaa‘s highly anticipated project is now available via Confession. A 12-track mixtape showcasing a brand new Malaa collaboration alongside 10 unreleased tracks from producers he both respects and admires, showcasing his adept ability as both a producer and tastemaker.

While fans may already be well accustomed to the sounds of Malaa‘s ‘Bylina‘ and ‘Contagious,’ other highlights from the mixtape include a genre bending collaboration with Gerry Gonza on ‘React,’ and never before heard tracks from the likes of Jace Mek, Dillon Nathaniel, Maximono, Ghostea, Bellecour, Dateless, FromDropTillDawn, Skitzofrenix and Jurgensen.

Just a week after the release, Malaa is embarking on a 6-date tour supporting the Illegal Mixtape. Spanning from West to East coast and equipped with an arsenal of brand new music, Malaa fans are in for quite a treat this spring. Kicking off in Vancouver and ending in Detroit, the short yet jam-packed tour will undoubtedly be one to remember. The full list of dates can be found here; be sure to follow Malaa to stay up to date on the tour!