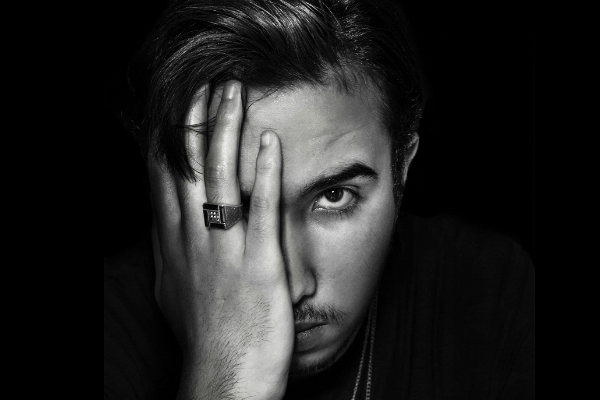 Le Malls – ‘Blazed‘ – With over seven million streams of his previous song, Le Malls is back, with his new single ‘Blazed.’ It’s a unique mix of future bass, pop and trap music that we’ve all grown to love and this genre-defying producer delivers it well.

French born DJ and producer Le Malls may not be on your radar yet but he will likely soon be. The seventeen year old’s evocative yet unique style of music is difficult to classify into one genre. After four years of constantly crafting his production skills he has without a doubt developed a recognizable signature and established sound.

Le Malls is what some would call a musical prodigy. He started producing music at the young age of thirteen from his bedroom. His admiration for music has been something that he remembers from childhood. Le Malls realized that creating music that was deep, rich, and emotionally moving was a fundamental part of his life.

Beckii Powers is an emerging singer and songwriter signed to Tileyard and based in the UK. Her voice brings ‘Blazed‘ to life and really resonates the feeling of having a lost sense of love.