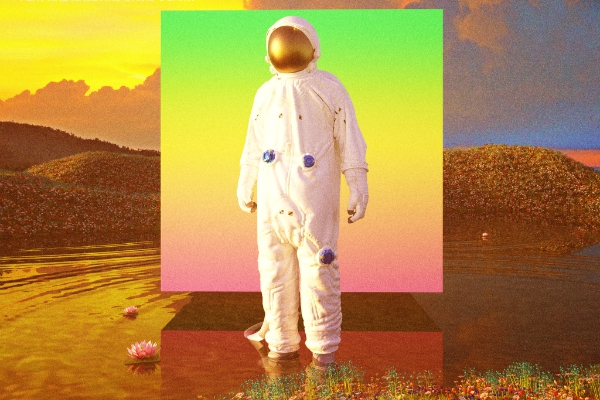 Kharfi – ‘Lose Myself‘ – Since 2017 started, Kharfi has been going strong with every remix and original production. After a string of a few releases, he is now back again with his new single ‘Lose Myself.’ Featuring sensational vocals from artists Rae Hall and David Blank and banging bass, this is one of those records that keeps listeners captivated.

Kharfi is an Italian DJ and producer who has gone through quite the musical journey. He has played at some of the biggest Italian festivals, garnering him support from big names like Kiesza, Diplo and The Chainsmokers amongst others. With his  sound being influenced by genres tropical house, bass house, moombah, trap, hip-hop and more, Kharfi has solidly made a home in the EDM soundscapes.

After his official remixes for The Chainsmokers‘ song ‘Closer,’ Benny Benassi‘s ‘Universe‘ and Black Coast‘s ‘Sleep Alone,’ he has now released some bassy tropical vibes with ‘Lose Myself.’ As the song’s title suggests, listeners will likely find themselves losing themselves with this one.