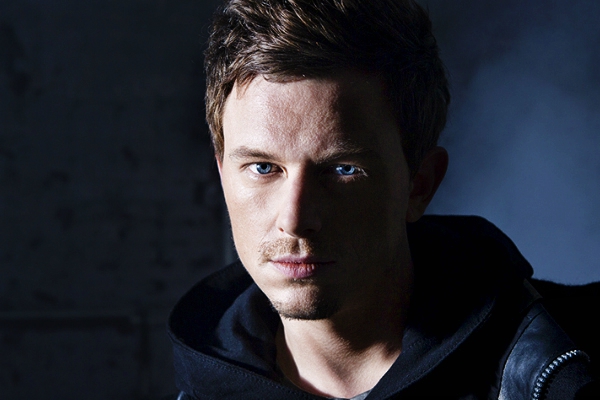 Fedde Le Grand – ‘Dancing Together‘ – Fedde Le Grand has constantly and consistently made an effort to develop and reinvent his music over the span of the past decade or so. Now, the DJ and producer has returned with his new single ‘Dancing Together,’ which not only signifies a new beginning for the Dutchman and his production style, but also marks a new beginning for his Darklight Recordings label, as it joins Amsterdam-based record label Armada Music.

Demonstrating his innate ability to effortlessly move into a different genre, ‘Dancing Together‘ delves into tribal, tech-house vibes, a definite contrast to previous productions but just as hard-hitting. A powerful cut from beginning to end, the track brims with dominating bass and empowering percussion, as well as sending an important message with vocals, “people of all nations, dancing together,” a message that seems needed now more than ever.