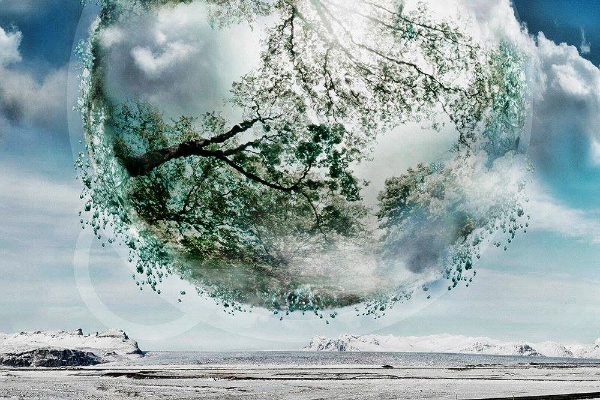 Now Engine-Earz joins Circus Records for his first official release in the form of a two-track release ‘Fly Away‘ / ‘Blue Moon.’ The two diverse and detailed tunes both display the unquestionable talent that this artist has and illustrates his unlimited scope.

Joining him for ‘Fly Away‘ is world renowned producer Flux Pavilion, but with an edge, as he only appears as a vocalist – in itself a unique display of Flux‘ talent. Norwegian singer and songwriter Kate Havnevik joins Engine-Earz Experiment on ‘Blue Moon,’ with a luscious vocal contribution to an already blissed out track.