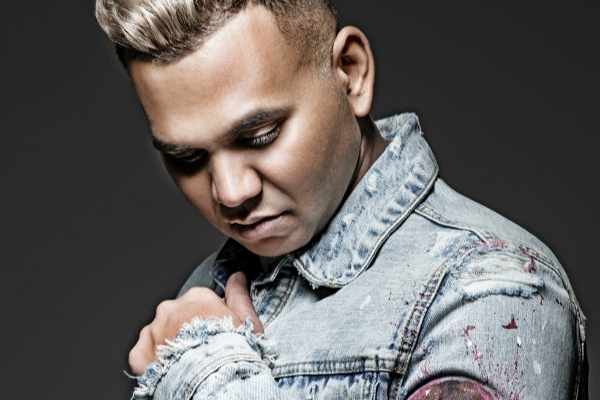 DYNA – ‘Mercy‘ – DYNA has just dropped his new single ‘Mercy‘ on Epic Amsterdam. Having grown up with a strong passion for music, this creative talent initially gained popularity in the Netherlands with his DJ work, which included setting up his own heavily supported club nights, Sexed Up Ghostriders.

‘Mercy‘ is a sensual, instantly catchy deep house cut from DYNA and it’s no surprise, with his previous hit ‘Round & Round‘ going triple platinum. The track takes Diana King‘s 1994 smash hit ‘Shy Guy‘ and brings it into 2017 with this ground-breaking style. The song has a gently bobbing, tropical-tinged beat that fits so well against the groove-laden melody, sing-along lyrics and beautiful vocals provided by LA based singer and songwriter duo Lyre.

With his sounds previously described as “booty-shaking,” this couldn’t be truer in the case of the refreshing ‘Mercy.’ Get ready to get down to this superb revival!