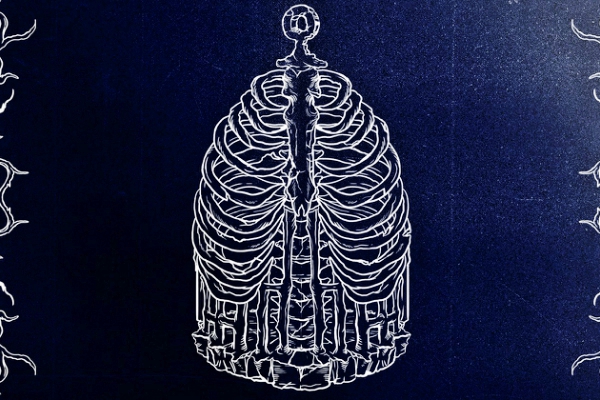 DNMO – ‘Broken‘ – Out today on Zeds Dead‘s Deadbeats imprint, is the latest production from DNMO and vocalist Sub Urban. Another unique release from the young label, ‘Broken‘ is a track with an edge. With distorted bass, catchy vocal hooks and layered with emotion, this is a song that listeners just have to hear!

Aiden Morgan, better known as DNMO is a 15 year old DJ and producer based in the U.K. His last three remixes made it to #1 on Hype Machine receiving millions of streams along the way. His first original track, a collab with KRANE titled ‘Sakura,’ found its way onto the Spotify viral charts in Germany. DNMO has found support from many leaders in the electronic music sphere such as The Chainsmokers, Pegboard Nerds, Krewella and Zeds Dead.

Sub Urban is both a vocalist and producer from a small town in New Jersey. His sound is edgy, dark and nothing like you’ve ever heard before. With musical influences ranging from kflay and Cage The Elephant to Electric Mantis, Sub Urban is determined to show the world his unique take on electronic music.