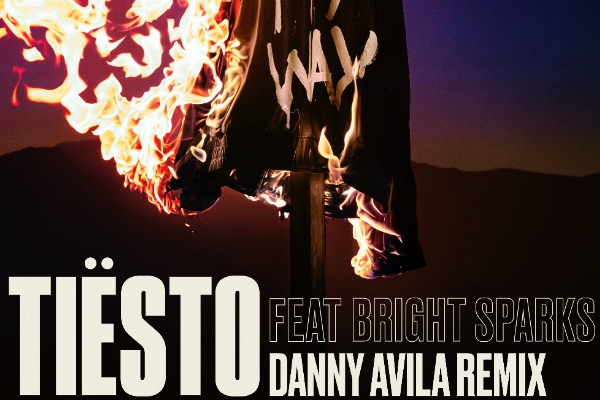 Danny Avila – ‘On My Way‘ – Since releasing his remix for Gavin James‘ song ‘I Don’t Know Why,’ Danny Avila has returned with another massive remix, this time for his long time mentor and EDM titan DJ and producer Tiësto and his single ‘On My Way.’

Just in time for Danny‘s birthday on April 1st, the remix hit the stores and it has become widely referred to as one massive electro house bomb, swiftly blending the pop vibes of the original with the raw power of electric brass synths in the drop. Tiësto says, “He’s smart, respectful, knows his music and most importantly knows how to give the crowd what they came to hear. I love what he did on the remix and play it at all of my shows at the moment.”

Tiësto’s original single featuring Bright Sparks has proven to be a massive hit, with the original amassing an incredible 33 million plays on YouTube and Spotify alone. Get it here and show some love and support!