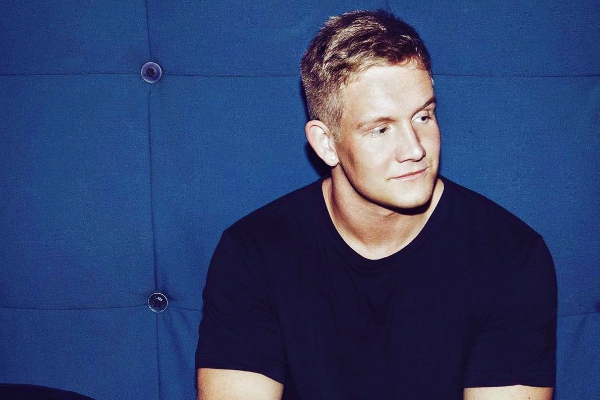 Zac Samuel – Takes a Little Time – Zac Samuel has announced his new upcoming EP, Takes a Little Time. Ahead of the scheduled release date of the 24th of March on PMR Records, he has enticed fans with the first track of the extended play with his piano-house single ‘Losing You.’

The new EP follows last summer’s ‘Never Letting Go‘ with Moon Willis featuring Tayá and massive debut single ‘I’ll Be Pushin’ On‘ on PMR’s hot singles imprint Beat Club, which saw a wealth of support from blogs and radio alike. Now, this new soon to be released collection of productions will be led by the embedded smooth vocals of ‘Takes a Little Time‘ and followed by a UK house flipped trap and instrumental ‘WIP.’

Becoming one of UK’s most in-demand producers and DJs, Zac Samuel has been rising fast! Stay tuned for what he has in store us over the coming months.