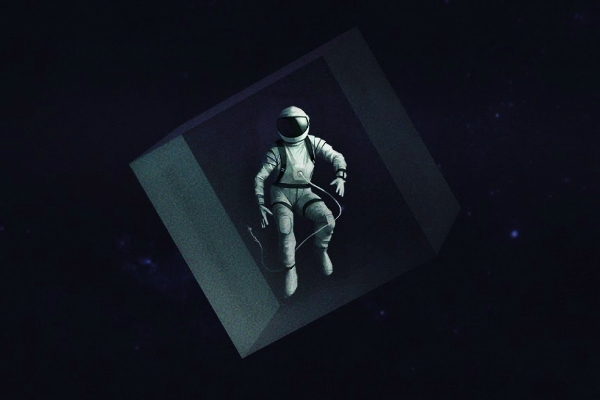 Yoe Mase – ‘Life in Boxes‘ – Having already garnered massive support from MrSuicideSheep and Nest HQ amongst others, Yoe Mase has certainly cemented his name in the EDM soundscapes this year with his debut album Life in Boxes. Out through Seeking Blue Records, his Coldplay and M83 inspirations are evident as you journey through this eclectically captivating album.

Having previously collaborated with artists such as ATB and Siren, Mase describes himself as a “stickler when it comes to production” and has recently sought greater control over his sound by primarily producing his own music. Life in Boxes is a follow-up to 2015’s massively popular Snow Ghosts EP, and features the tracks ‘Despite All‘ and ‘Lonely,’ which has racked up more than 1 million streams in its first 2 weeks of release.