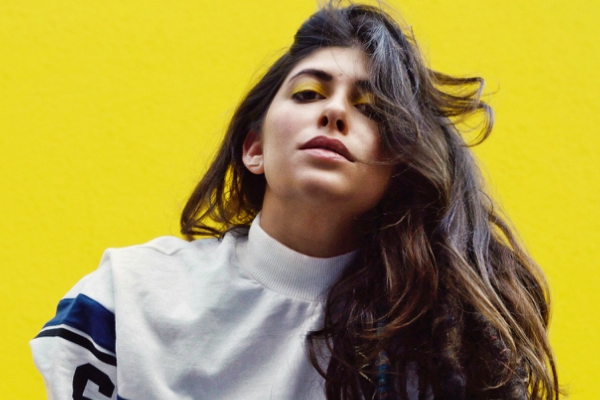 Ryder – ‘Nirvana‘ – LA-based indie-pop artist Ryder has released her new single ‘Nirvana‘ onto her own imprint, Ryder Records. Using her quirky and eclectic style with her unconventional voice, she sets the stage for a slow, grooving and richly designed future pop song.

Ryder holds her roots from NY and is quite the child prodigy, having started her musical journey singing at the age of three, which lead her to do her own writing, recording her own productions and designing her first song in the studio at 13. With classmates like Gallant and RL Grime during her much later attendance at NYU, she has had the chance to work with artists Dave Tozer, Angela Hunte, Claude Kelly and more.

Now the new year is looking great for Ryder and she starts it right with her 2017 debut single, ‘Nirvana.’