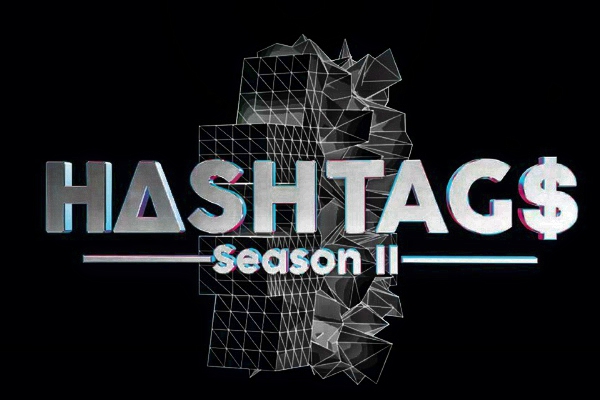 Red Bull – H∆SHTAG$ Season 2 – In the first season of the Red Bull Music Academy‘s popular mini-documentary series H∆SHTAG$, they looked at some of the most fascinating sub-genres emerging from the EDM soundscapes, from #tumblrwave to #cloudrap. Now, the team has focused on what happens after an indie music scene or movement becomes a global phenomenon in H∆SHTAG$ Season 2.

On Season 2 of H∆SHTAG$, the Red Bull Music Academy traveled to the source of four niche scenes to explore gqom, health goth, kawaii and grime, which all exploded over the past few years, to show what has happened since the world last paid attention and where they’re going next.

See above for full episode synopses and a rundown of accompanying radio broadcasts, or head to redbullmusicacademy.com.