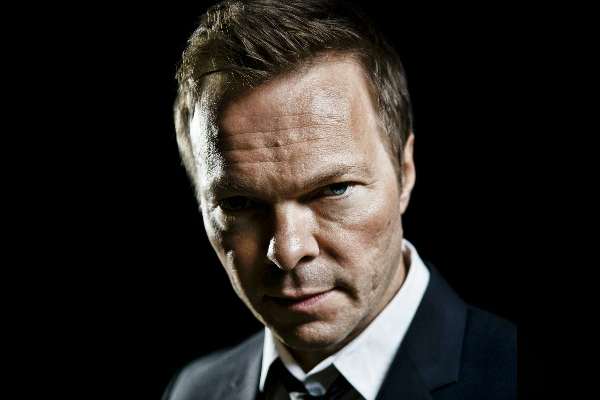 Pete Tong – Pool Party Miami 2017 – Pete Tong has revealed the much sought after lineup for his All Gone Pete Tong pool party for Miami Music Week. Amidst the onslaught of DJ showcases, parties, label soirees and networking events, All Gone Pete Tong has secured its status as one of the week’s can’t-miss events. The party is taking place on Thursday, March 23rd at the National Hotel on Miami Beach.

The legendary BBC Radio 1 host and scene curator Pete Tong, will be headlining the event, playing a back-to-back set with fellow Englishman, Nic Fanciulli. They’ll be joined by some of the most iconic DJs and producers in the scene, such as Joris Voorn, Pan-Pot, a highly anticipated Skream b2b set with Lee Foss, Yotto, Bedouin and Better Lost Than Stupid.

Pete Tong’s ongoing pool parties have become a cornerstone of Miami Music Week, showcasing emerging newcomers and seasoned veterans alike who will shape the sound of the electronic music scene in the year to come. Tong is coming off his first ever All Gone Pete Tong tour of North America and this will be his first AGPT party stateside since November. He is also transitioning from the winter months that saw the BBC icon land a #1 album in the UK with his Classic House compilation album.