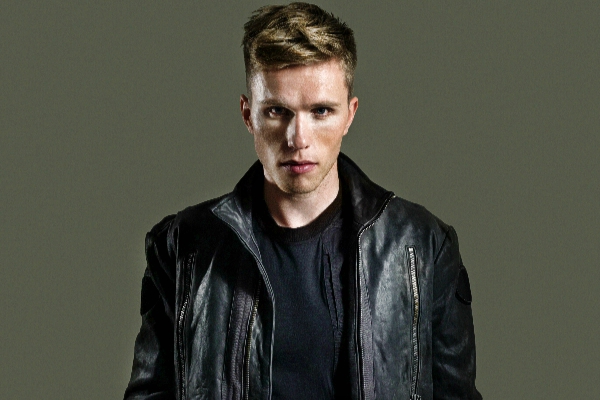 Nicky Romero – Protocol Miami 2017 Mix: Exclusive – Nicky Romero and the Protocol Recordings crew will be representing their Protocol Showcase at ORA Nightclub during Miami Music Week. To get fans pumped, they have now dropped the 2017 Miami Protocol compilation, which features twenty highly-energetic tracks, with exclusive sounds from artists like Funkybeat‘s ‘Ocean Drive,’ Stadiumx and Dzasko‘s ‘I Feel It All‘ and Nicky Romero & Navarra‘s ‘Crossroads,’ amongst others.

The lineup for this years MMW will include not only Protocol‘s heavy hitters, but also some newer talent as well. Nicky Romero has invited friends Florian Picasso, Yves V, Raiden, SDJM, Tom Tyger and other special guests to join their stage on March 23rd. Get your tickets here!

Protocol’s special guests have never disappointed. In the past, they included the likes of Armin van Buuren, Afrojack, David Guetta and Martin Garrix. The Protocol gang will follow their Miami extravaganza with two more huge events at Fabrik in Madrid on April 8th and then at Balaton Sound in Hungary on July 5th.