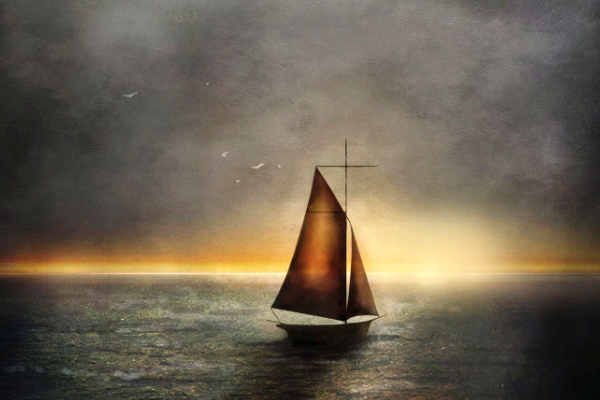 Mr FijiWiji – ‘Tomorrow‘ – Mr FijiWiji and Direct are two names that are quite synonymous with the word Monstercat. Known for their intricate and atmospheric productions, ‘Tomorrow‘ follows faithfully in those footsteps. With the added vocals from Matt Van and Holly Drummond, ‘Tomorrow‘ is an ambient story between two melancholic voices.

Mr FijiWiji is a 19 year old composer, DJ and producer from Pittsburgh, Pennsylvania, USA. With music that has been characteristically emotional and atmospheric, he got his start in 2011 with record label Monstercat and from then on went through quite the fruitful journey. Remixing for the likes of Myon & Shane 54, Aruna, Taylr Renee, Bingo Players and has collaborated with Houston-based production duo Tritonal and 80’s pop star Richard Marx.

Joseph Lyncheski or better known as Direct has also trekked through the great EDM soundscapes. With instruments never really sitting well with him, he eventually found music software, learned how to DJ & produce and joined Monstercat as well. With genuine emotion and incredible atmosphere in his productions, every release is accompanied by a story.

Now, these guys come together to offer their most bone chilling single yet. Filled with the ambience and hauntingly beautiful vibes we are familiar with for these two, Direct and Mr FijiWiji have taken fans on a musical journey that is likely to last as long in their minds and soul as the voyage on sea you see in the artwork for the track.