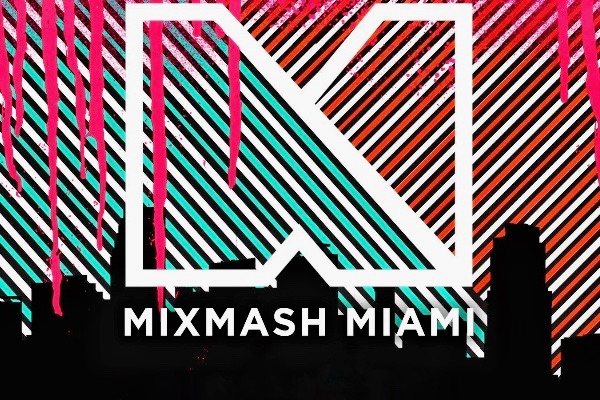 Mixmash – Miami Music Week – Mixmash Records have announced their massive line-up for this years Miami Music Week. On March 23rd, Laidback Luke and his crew will take over Nikki Beach for their biggest performance to date.

As always, Luke will be accompanied by some of the best in the industry. Deorro, Cash Cash, Dyro are just a few of the names that have been announced for this fan favorite event and as Mixmash is known for, a usual variety of unannounced DJ superstars can be expected to outdo the previous years as well.

After 7 consecutive years of sold out Mixmash pool parties in The National, the move to Nikki Beach will allow for an expanded and upgraded production as well as a bigger audience.

Previous editions have seen the beach embraced by many A-list artists such as Afrojack, Steve Aoki, David Guetta, Calvin Harris, Hardwell, Armin van Buuren and Dimitri Vegas & Like Mike, which famously dropped by for impromptu back to back sets. Surely the Mixmash crew will not disappoint this year to that end!