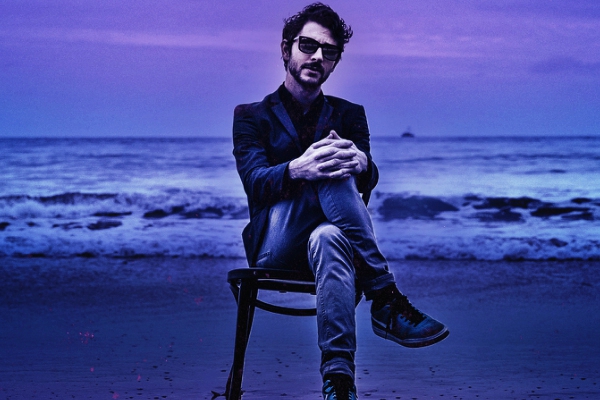 Kill Paris – ‘Good Love‘ – Kill Paris follows his official remix for The Chainsmokers with his highly-anticipated single ‘Good Love,’ from his forthcoming Awakening EP. Out ahead of schedule via his Sexy Electric label, this track will be his first on an EP since his years-long hiatus and name change after backlash from fans surrounding his name because of the Paris Terrorist attacks.

From his quiet town in Indiana, United States learning how to play piano, bass and percussion, playing along with country music and eventually finding himself pursuing a career as an electronic dance music DJ and producer, Corey Baker or better known as Kill Paris has gone through quite the invigorating musical journey.

Launching his career in 2012 under the moniker Kill Paris, he has since curated a signature sound that has effortlessly and tastefully given him an edge in this eclectically growing scene. Getting early releases through world-famous label OWSLA, touring with artists Zedd and Bassnectar, performing at numerous festivals and gaining over 200k fans across all of his networks, Baker has came a long way from that small town in Indiana.

Check out Kill Paris‘ latest offering ‘Good Love‘ from his Sexy Electric imprint and keep an eye out on his much anticipated Awakening EP, which is set to be out in the coming months along with a national tour with Electric Mantis!