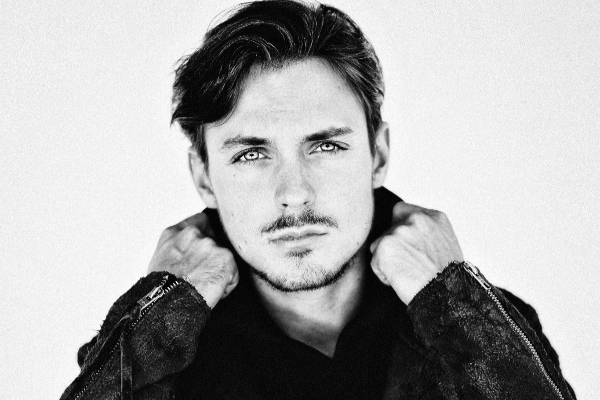 Julian Jordan – ‘Saint‘ – Julian Jordan has returned from his previous release to drop his third single of the year with his exhilarating ‘Saint.’ Released through his very own imprint GOLDKID Records, it’s a powerful, energetic and giant production that is ready to dominate the EDM soundscapes.

Not only has Julian Jordan punched through the musical airwaves yet again, but he has also recently announced his residency at Omnia Las Vegas and has also become the face of fashion brand Chasin‘ for its #StretchYourEgo campaign. All of this makes it clear that Julian Jordan continues to push the envelope while securing his spot among dance music’s biggest stars.