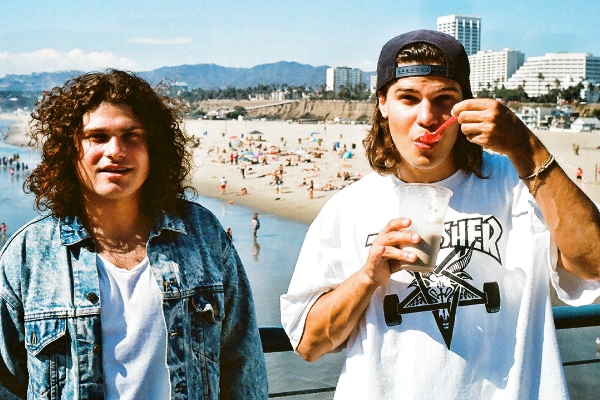 The guys are also announcing that they have signed to Ultra Music and are wasting no time creating new music, with their upcoming collaborations including 2 Chainz, Cody Simpson and NERVO, which will be released very soon under the widely recognized record label.

As showcased on their six-song December EP Beautiful Disaster, Chris and Alex structure their new music around sunny melodies, catchy vocal tracks and even feel-good guitars, connecting the dots between trap beats, future house and electro, as well as the four-on-the-floor sound and blistering party bangers that DVBBS is best known for.