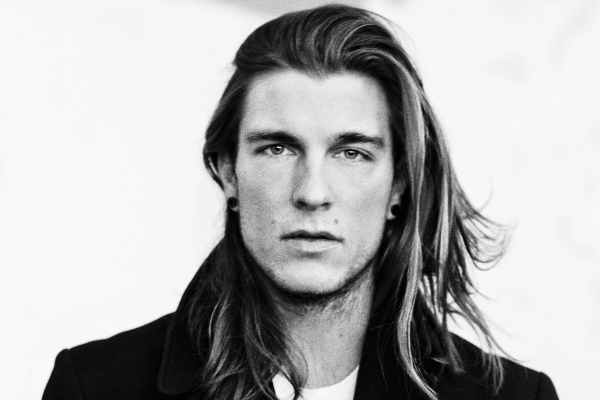 Bladtkramer – ‘While I’m Young‘ – Bladtkramer has released his first single of 2017, titled ‘While I’m Young,‘ featuring vocals from Swedish singer Clara Mae. The Denmark DJ superstar has created a track that is not only appropriate for the dancefloor, but also capable of being a radio hit, and we can’t get enough of it!

Since The Chainsmokers picked Bladtkramer as support for their concert in Copenhagen during the fall of 2016, he has been consistently rising. Working out to hard rock, cooking to jazz, listening to classic music on the bus and partying with tech house, he has brought a little bit of everything into his DJ sets.

Throughout last year, you could find Bladtkramer at nightclub gigs and also performing at festivals in Denmark such as Smukfest, Distortion and RAW amongst others to foreign shows in Italy, Greece, Sweden and more. To top all that off, he also managed to fit time into the studio to release singles and remixes, which saw him garner support from Swedish DJ Axwell and get a track nominated for Best Danish Remix at the Danish DeeJay Awards.

With all of these successes in just one year, this is bound to be another good one for the Denmark DJ and producer. Make sure to check out his track above and keep an eye on Bladtkramer to see what he has in store for 2017!