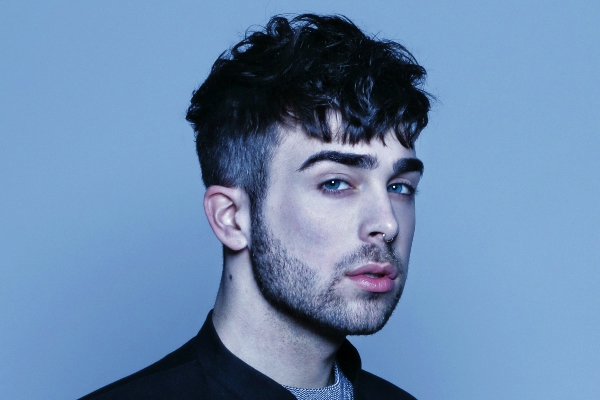 Ben Alessi – ‘Only‘ – Ben Alessi follows his refreshing debut track ‘U‘ with his new sultry single ‘Only,’ featuring producer REO. Woven with vocals layered into a sensational instrumental production, this deep and chilled out song introduces Alessi‘s unique way of envisioning music through colorful and soulful texture.

NYC based recording artist, DJ, producer and multi-instrumentalist, Ben Alessi has only been in the scene for about a year and he has already garnered some well deserved support and attention. ‘U’ was premiered on Billboard and remixed by Michael Brun and Chordashian. He’s also being given the chance to work with brands, fashion houses and syncs with T-Mobile.

Since his first self-release, Alessi has relocated to Manhattan upon signing with Big House Publishing and has dove deeper into the EDM digital landscape. Now, fans can listen to ‘Only‘ as they wait for Ben Alessi to drop his debut EP with several showcases lined up for March and April!