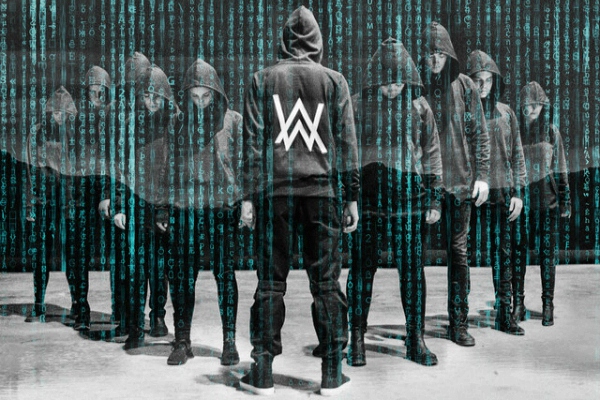 19-year-old Norwegian DJ and producer Alan Walker is an international sensation, with three tremendously successful singles under his belt. At just the beginning of his career, he is one of the most streamed artists in the world, with his YouTube channel alone having over 1.7 billion views. His first single ‘Faded’ has become a global viral hit with over 624 million streams on Spotify, over 1 billion views on YouTube and it is the 9th most liked video on YouTube ever.

Last summer, Alan toured all across Europe and performed at various festivals including Tomorrowland in Belgium and Creamfields in the UK and supported Rihanna during her European leg of her ANTI World Tour. In October, his remix of Sia‘s hit ‘Move Your Body‘ was included on the Deluxe version of her album This Is Acting. He has received press coverage from Billboard, Complex, Fader, Mashable and more. Alan Walker recently completed his first European headlining tour, where all shows were sold out and he is currently on his first-ever North-American tour, with sold out shows in LA, NY, D.C. and more.

Growing up in the digital era, Alan found an early interest in computers that later turned into a fascination for programming and graphic design. In 2012 he started making music on his laptop with the help and feedback from his online friends. His music gained great popularity among gamers who used Alan‘s tracks in their own YouTube videos (UGC). The songs spread all over the world and later caught the attention of record labels.