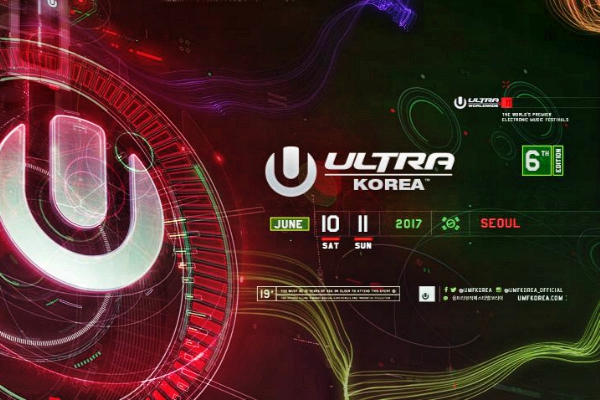 Ultra Korea 2017 – Ultra Korea is one of the longest running ULTRA Worldwide events outside of Miami and the event has now dropped it’s 4K Aftermovie, a Final Kid production, for the 2016 edition of the festival. With Early Bird tickets for this year’s event already sold out, Advance tickets are now on sale for the landmark sixth edition of ULTRA Korea, which will be returning on June 10 & 11, 2017, to the South Korean capital of Seoul.

Considered by MTV Asia as the ‘go-to EDM Festival in Asia’ and rated as one of the seven best festivals in Asia by the South China Morning Post in 2016, over 150,000 people ended up attending the fifth edition of ULTRA Korea, making it the largest electronic music event in Korean history. Furthermore, over 730,000 people ended up tuning into the festival online via YouTube and V Live.

Get Your Advance Tickets Here While They Last

Advance tickets, now available at umfkorea.com, are priced at 165,000 KRW for Korean residents and 165 USD for those based overseas for the full two-day experience. With a Phase One lineup on the way soon, demand is expected to be at an all-time high for ULTRA Korea 2017. Fans are advised to act fast in order to avoid any disappointment.