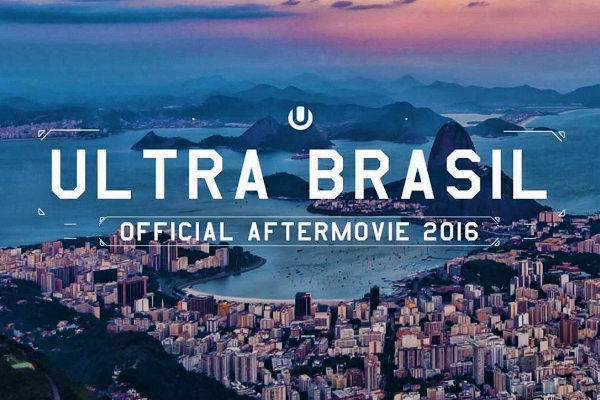 Ultra Brasil 2016 – Aftermovie – The first Ultra event in Rio de Janeiro, Brasil was a success this past year, with more than 60,000 fans from all around the world flooding its gates to soak in the exhilarating music, dance and culture for two days. Ultra videographer Charly Friedrichs or Final Kid, has now delivered a breathtaking aftermovie that has yet again captured the life of another Ultra event, this time showing the bumping, beautiful and thriving lifestyle through the streets of Rio de Janeiro!

Ultra Brasil announced in January that after selling out for it’s first year in 2016, the festival would now become a three-day event for the 2nd edition. Their Early Bird ticket launch sold out in less than two days and now Ultra Brasil has released Tier 1 tickets for the hotly anticipated event, which will take place on October 12, 13 & 14.

The Tier 1 General Admission tickets are on sale now for R$ 429.00 (half-priced tickets, available exclusively to Brazilian citizens*) and R$ 858.00 for other citizenships. These tickets will be in very limited supply and will only be available at UltraBrasil.com/tickets.