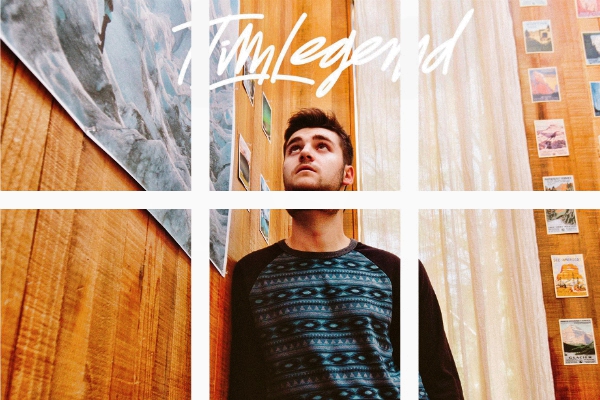 Tim Legend – ‘Hope‘ – Ending 2016 with his hugely successful production ‘Hope,’ Tim Legend has now released his official music video for the single featuring Brave. Made in partnership and collaboration with Txori Animation, the Ultra Records exclusive visuals host an array beautiful styles across a dystopian city filled with story and life beyond imagining.

Breaking out in 2016 with ‘Hope‘ garnering nearly 30,000,000 streams on Spotify alone, 17-year-old producer Tim Legend is signed to Ultra Records and is set to make 2017 his best year yet, with more original releases soon to follow!