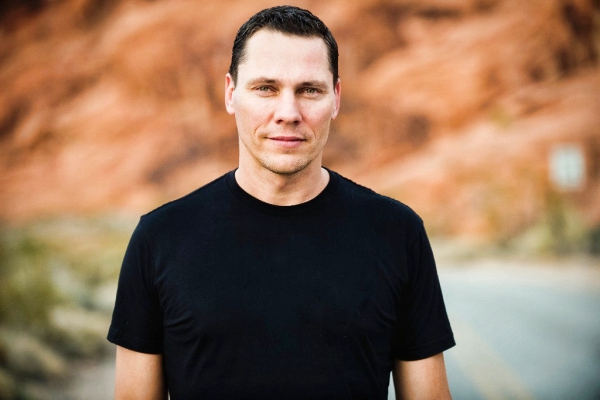 Tiësto – ‘On My Way‘ Official Video – Today, Grammy Award-winning DJ and producer Tiësto has released the music video for his single ‘On My Way,’ which features the vocals of Bright Sparks. The exciting new video features footage filmed by some of YouTube’s most well-known stars from around the world, such as RCLBeauty101, Werevertumorro, Dagi Bee and more, as they travel to Las Vegas to celebrate Tiësto’s birthday with the legend himself at Hakkasan Nightclub.

As the first track of 2017 for Tiësto, ‘On My Way‘ celebrates individuals around the world who stay true to themselves when pursuing their ambitions. Sharing the same trait that Tiësto has had throughout his career, the variety of Youtuber’s demonstrate this well through the creation of the video. Each YouTuber has become successful on YouTube’s platform by developing a distinct voice and embracing their different backgrounds and communities.

In the video, the well known and successful YouTube actors and actresses bring this individualism to the video. They capture the fun energy of ‘On My Way‘ through their respective journeys to Vegas. The video ends with all of the YouTubers coming together to meet Tiësto and celebrating at Hakkasan – music, lights, confetti and balloons heralding their arrival.

2017 has already become a busy year for Tiësto, as he has performed at Clé in Houston this past Super Bowl weekend and he will continue touring worldwide, with 2 sold-out performances at Brooklyn Hangar on Feb 24th and Feb 25th. With new videos and music releases in the pipeline, Tiësto fans have much to look forward to.