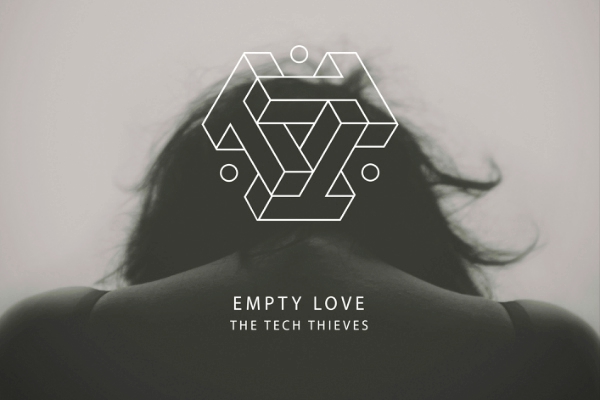 The Tech Thieves – ‘Empty Love‘ – Since their previously successful future bass and chill trap release ‘Deep End,’ Canadian duo group The Tech Thieves are back. Now, they drop their first track of the year in the form of ominously captivating and chilling trap tune ‘Empty Love.’

Featuring beautiful and smooth vocals layered over a chilling trap beat, cool bass and calming horns, The Tech Thieves continue to prove that they are DJs and producers that are here to stay. Having first emerged onto the EDM soundscapes in early 2015 with their original Trap City release ‘Say Hello,’ these guys have gone a long way. Now, they have garnered support from Trap Nation and a few artists such as Arty, Goblins From Mars, Martin Garrix and The Chainsmokers.

After fast forwarding to 2017, it’s safe to say that The Tech Thieves have established a gentle blend of trap and emotional future bass. It’s evident that they have constantly been maturing their production and ability to collaborate, with their relentless stream of releases since their early start. Now they have brought their production prowess into the new year by delivering their latest heavy-hitting future bass and chill trap tune, ‘Empty Love.’