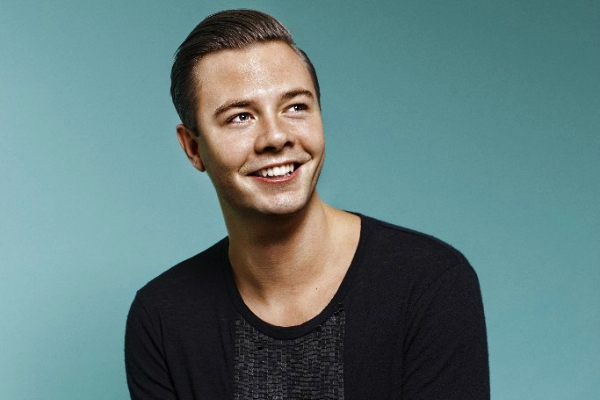 Sam Feldt – ‘Open Your Eyes‘ – Sam Feldt and Hook N Sling have come together to release their latest Spinnin’ Records production ‘Open Your Eyes.’ As a track that is filled with a soft guitar melody, rich male vocals, strong synth hooks and a pulsating bassline, these guys have built the perfect dancefloor and festival anthem. Sam Feldt has definitely launched his 2017 in the best way possible.