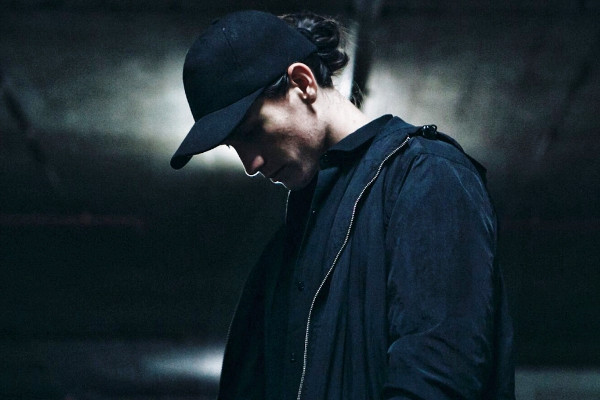 Running Touch – North America – DJ, producer, one man band, electronic live act and more Running Touch is about to step foot in North America for the first time this March. He will hit the road across several dates in Austin for SXSW, NYC and Los Angeles in support of his upcoming US single release ‘Lovely‘ and A Body Slow EP via Casablanca and Republic.

Melbourne, Australia bound and mysterious artist Running Touch has become known as one of the most esteemed rising artists off the continent and has more recently hit the global scene. Dubbed by Triple J as the talented and quirky love child of RUFUS, Disclosure, Zhu and Chet Faker, the artist has gotten his name in the scene by culminating his own music, art, visuals, lyrics and everything in between!

Having only just been in the industry for under two years, Running Touch has already garnered support of some of the EDM industry’s most notable names for being one of the most innovative and talented acts – selling out multiple headline shows across Australia, being booked on main stages for nearly every major festival in the country and being personally asked to support artists such as ZHU, SAFIA and Miami Horror to name a few.

With upcoming shows in North America and a brand new single and EP to come, this may be the first, but certainly not the last time you hear about Running Touch. Be on the lookout for North American live dates and check out his work above!