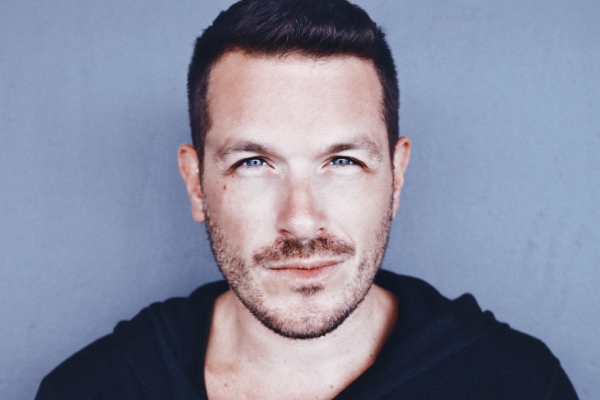 Plastik Funk – House of Bliss – Plastik Funk have come back with their established bliss house tastes to give fans all around the world a mix under the appropriately titled “House of Bliss” Compilation. Adding in some unexpected gems like Tchami‘s ‘SIAW‘ and Siege remix of ‘Pasilda’ in addition to a variety of Armada Music releases, including their own ‘Love & Affection‘ and ‘Sunrise,’ this is one collection of euphoric, uplifting and energetic tracks  you just have to hear!

With some exciting new music in the works following their “House of Bliss” Compilation, Plastik Funk is planning to release single ‘Bring Me Down’ along with later teaming up with Sagan for a mighty club banger. Both tracks are coming out on Armada Music, so stay tuned for more bliss house from Plastik Funk to turn any bad day around!

Plastik Funk have played at some of the best music festivals and clubs around the world as part of the Armada crew and each performance has the crowd grooving to singles like ‘Love & Affection‘ and ‘Tight.’ With a slew of new releases under way for 2017, the future of Plastik Funk has never looked so bright and blissful!